Volta Insider | Episode 17: The Women’s March on Washington
A web of intriguing interviews on the ever-changing realms of art, innovation, and politics.
50709
post-template-default,single,single-post,postid-50709,single-format-video,qode-core-1.0.1,ajax_fade,page_not_loaded,,capri child-child-ver-1.0.0,capri-ver-1.1, vertical_menu_with_scroll,smooth_scroll,blog_installed,wpb-js-composer js-comp-ver-4.5.3,vc_responsive

Episode 17: The Women’s March on Washington

It was an honor to walk alongside participants of the Women’s March on Washington last Saturday, January 21st. I feel so lucky to have been able to capture the experiences of the marchers on the Mall and to learn what drew them out by the thousands to make signs, demonstrate, and raise their voices and bring some of it to you in this the latest episode of Volta Insider.

As you may have heard, the Women’s March on Washington was one of, if not the most well attended national protest in American history with an estimated 2.9 million attendees marching around the US, with half a million marchers descending on Washington. I talked to men and women who had never protested. Many came from around the country to show up in opposition to the new Trump administration. Many supported different causes but everyone came to support equal rights for women. 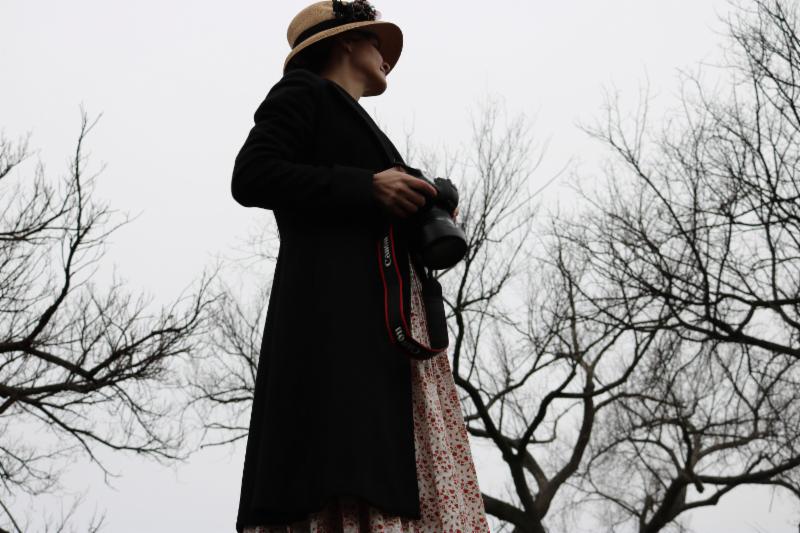 I spoke to a woman dressed as a suffragette who I found taking photographs on top of her Jeep. She was there to remind people of the great history of women speaking out. I saw creative, sometimes amusing signs. Many of the protesters dressed up in fabulous costumes: a pirate holding up a cropped Trump sign to read “RUM”, hundreds of women wearing shirts reading “Nasty Woman”, a man dressed as Putin holding a puppet bearing the likeness of Donald Trump. The spirit was lighthearted, but the passion was tangible. 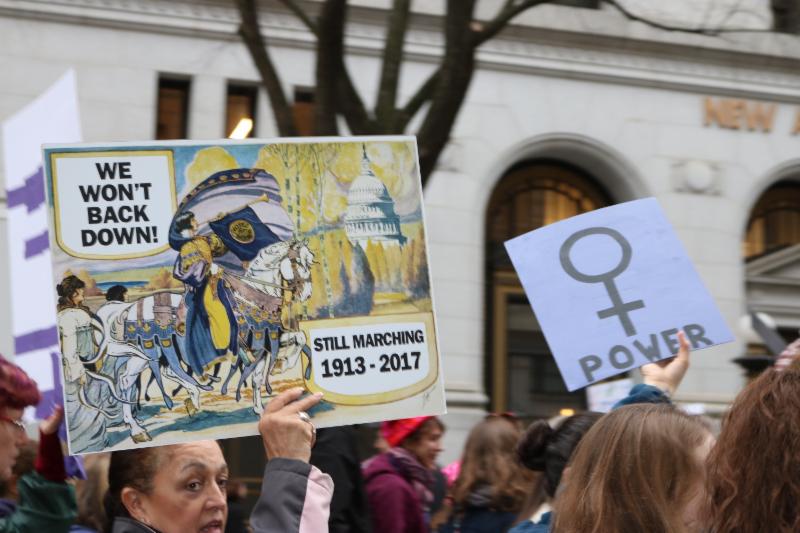 I was not surprised by the enthusiasm of the crowd, but what struck me was the sense of camaraderie that encompassed the march. It was entirely peaceful, even joyous occasion for the protesters. Young children, the elderly, people of color, all marching side-by-side in peaceful solidarity. For as big of a protest as it was, not a single arrest was made. Nationally syndicated radio host Chris Plante was not marching and gave me his opposite point of view. 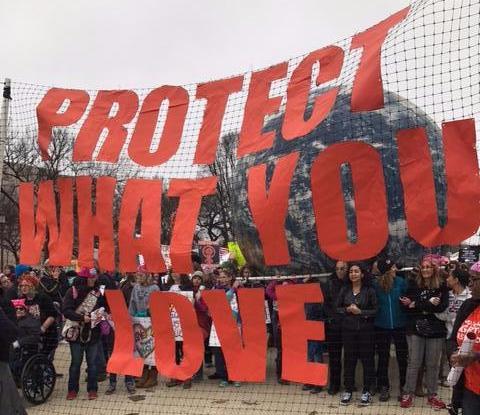 I also interviewed my friend photographer Marissa Rauch, who marched with her 14 year-old daughter Daniella. She described the difficulty people had trying to move because there were so many on top of each other hoping to join the march. She shared her own motivations for showing up, what she saw at the protest, and what concerns her most about the new administration.

I began 2016 at the Iowa caucuses and enjoyed watching and covering the conventions but I was most thrilled to see so many young people at the Women’s March, in the streets, engaged in politics and taking action. I hope they will all stay involved, I know I will!

Subscribe to the Volta Insider podcast on AudioBoom or iTunes.